Bernd Ruecker is co-founder and chief technologist of Camunda. He likes speaking about himself in the third-person. He is passionate about developer-friendly process automation technology. Find him on GitHub, connect via LinkedIn or follow him on Twitter. As always, he loves getting your feedback.

He blogs on Medium and you can find even more information on his homepage. 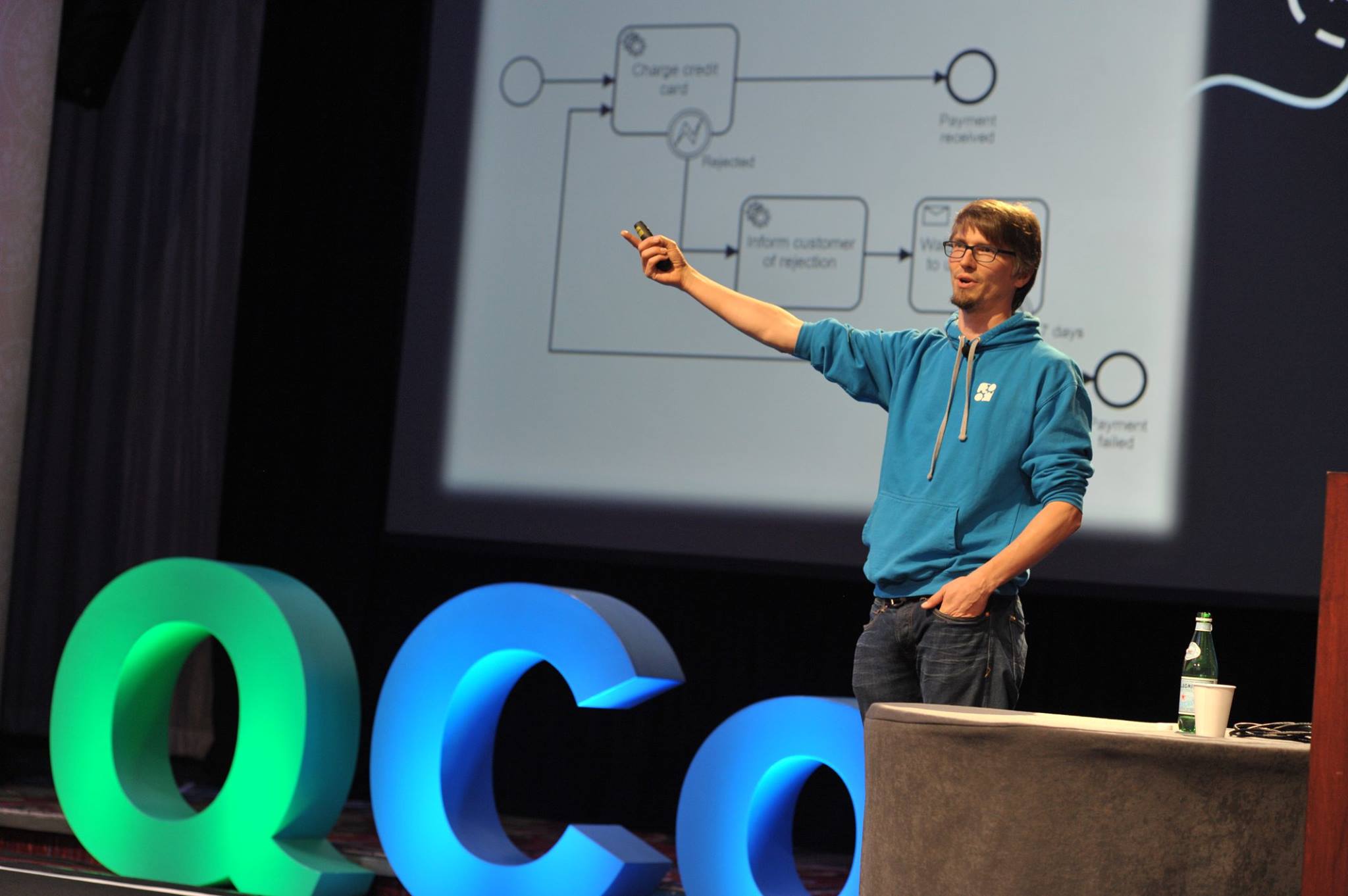 Bernd Ruecker is a software developer at heart who has been innovating process automation deployed in any environment, from “normal” companies to highly scalable and agile environments of industry leaders such as T-Mobile, Lufthansa, ING and Atlassian. He contributed to various open-source workflow engines for more than 15 years and he is the Co-Founder and Chief Technologist of Camunda – an open-source software company reinventing process automation. Along with his Co-Founder, he also wrote “Real-Life BPMN,” a popular book about process modeling and automation, which is now in its sixth edition and available in English, German and Spanish.

Find Bernd On The Internet #